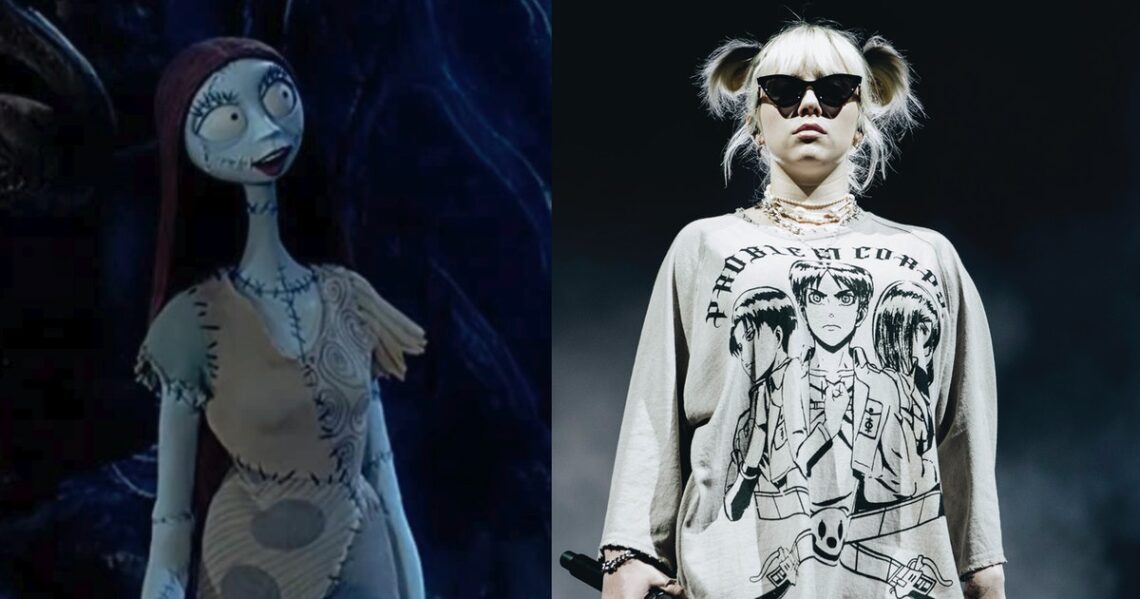 Billie Eilish is bringing her musical talents to the world of Halloween. The Happier Than Ever singer has officially joined Disney’s live-concert experience celebrating Tim Burton’s classic The Nightmare Before Christmas, for which she’ll perform a song as Sally. The event is a concert-style performance of the musical numbers from the film. The Nightmare Before Christmas originally premiered in 1993, and became an instant classic. The animated holiday crossover follows the story of Jack Skellington — the pumpkin king of Halloweentown — who, per the synopsis, “has become bored with the same annual routine of frightening people in the real… Read Full Article