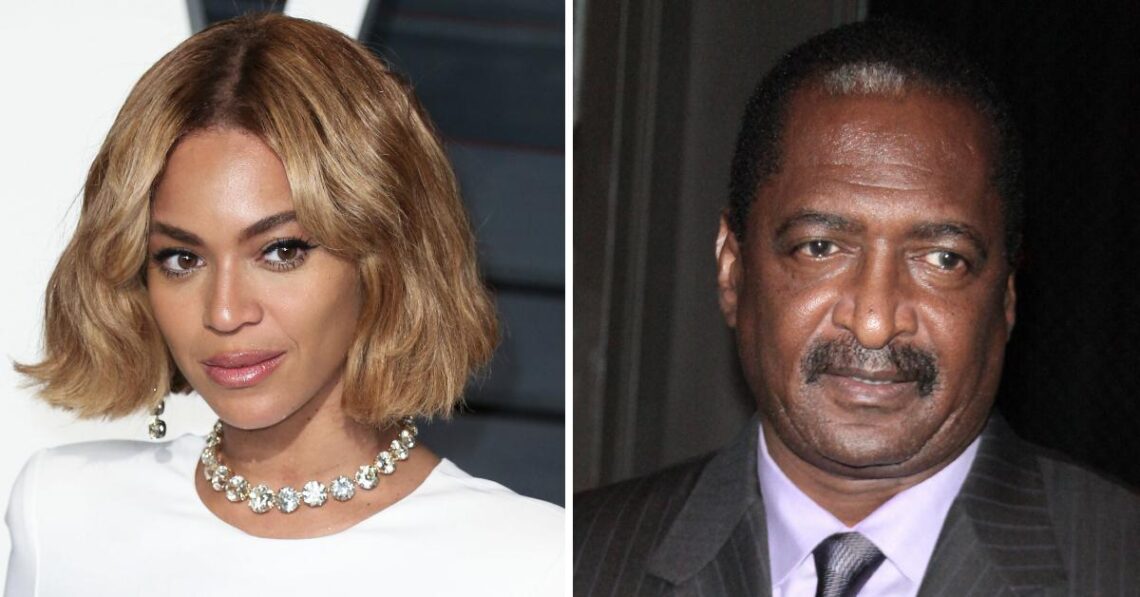 Beyonce’s dad Mathew Knowles’ company is refusing to cough up $390k his former landlord is demanding. According to court documents obtained by Radar, the company Decorative Center of Houston (DCH) is suing Mathew’s company, Music World Entertainment Holdings. Article continues below advertisement In the suit, DCH says Mathew signed a 7-year lease for office space in 2017. They claim he breached the deal by vacating the premises prior to the expiration of the lease. Further, they accuse him of failing to make all the monthly payments due. The amount owed from the beach thru July 31 is the sum of… Read Full Article