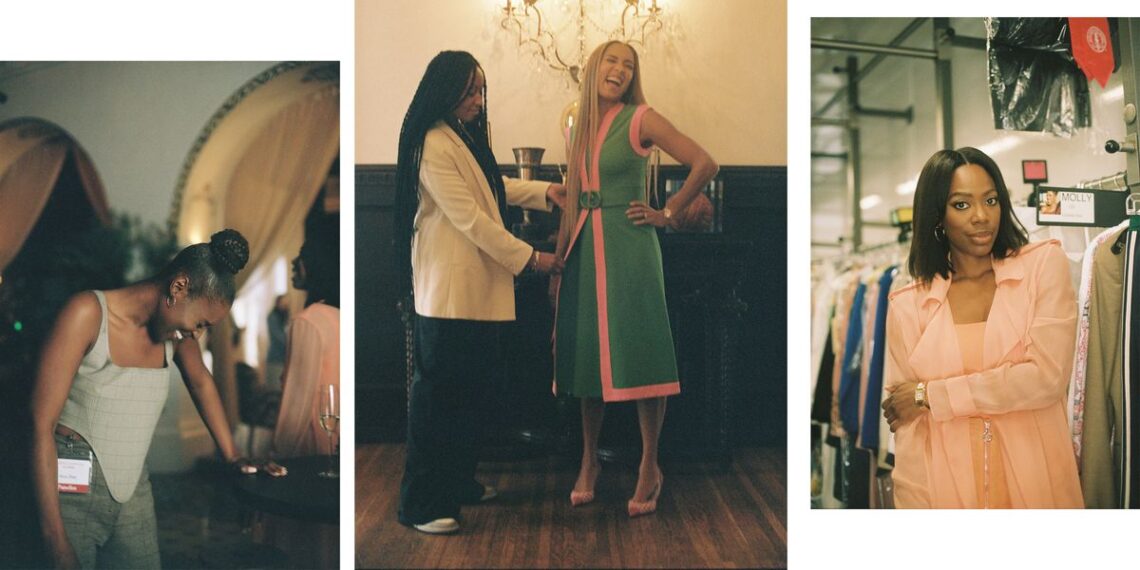 Behind the Scenes with Insecure’s Costume Designer, Shiona Turini

The groundbreaking Insecure has been lauded by critics who rave over the way its storylines, characters, and music authentically capture contemporary Black life. But the show’s fashion—especially in the fifth and final season—also deserves its flowers. The HBO series was one of the first to regularly use buzzy Black designers, an intentional move on behalf of the show’s creator, Issa Rae, and costume designer, Shiona Turini. The goal: to remind viewers that the show has always been for us, by us. Adds Melina Matsoukas, the director of Season 5’s premiere episode, “I want our legacy to be associated with cultural… Read Full Article