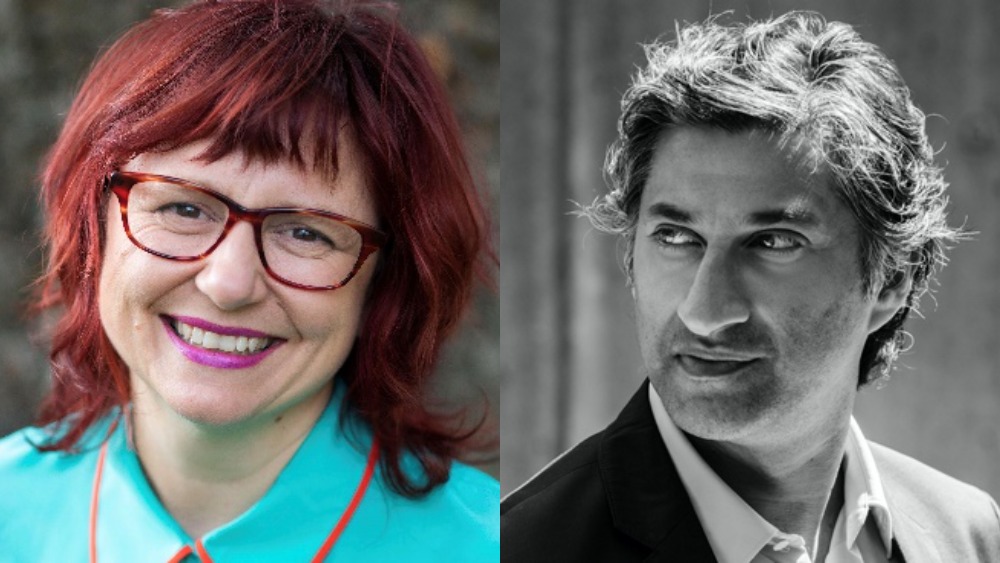 Clare Stewart, former festival director of BFI London Film Festival, BFI Flare and Sydney Film Festival will take on the role of interim CEO for the 29th edition of the Sheffield Doc/Fest (June 23-28, 2022). In addition, Oscar-winning filmmaker Asif Kapadia (“Amy”) will serve as guest curator for the 29th edition and will personally select some sections of the screenings program and work with the team on events, talks and other initiatives. The festival, one of the world’s premier festival and markets for documentaries has been through some turbulent times recently when a clash between artistic and commercial values led… Read Full Article