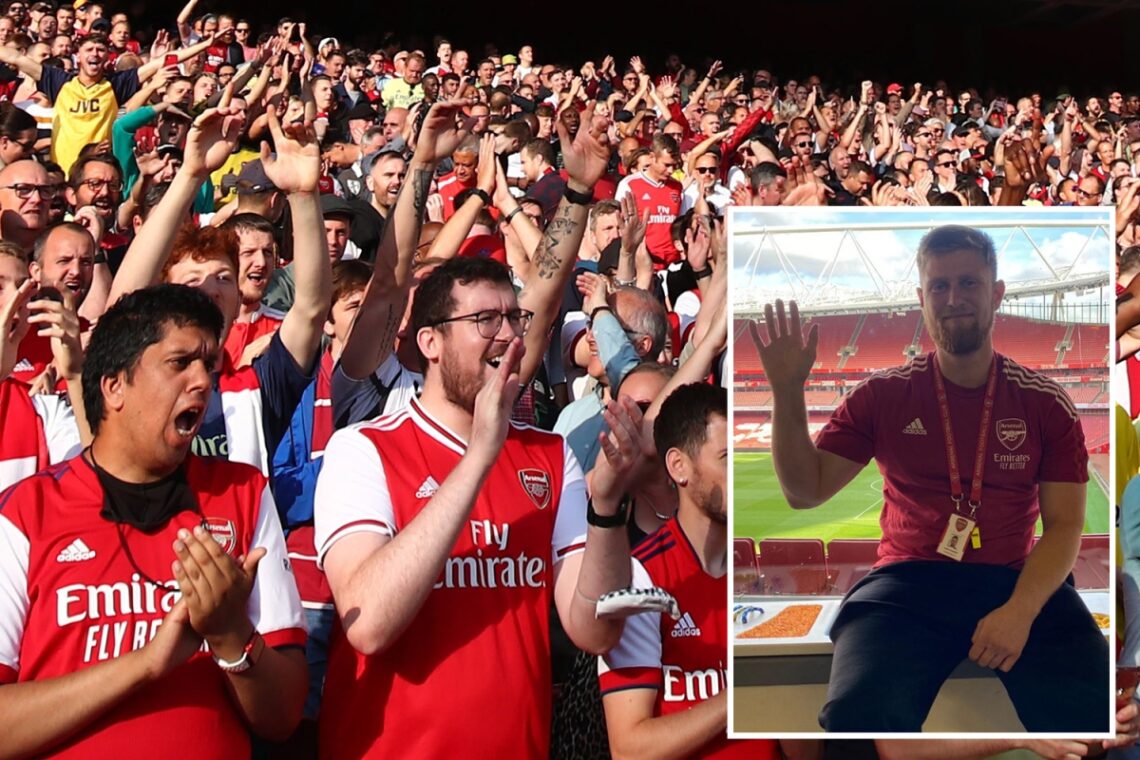 ARSENAL made a young fan’s day with a classy gesture during Tuesday night’s League Cup clash with Leeds. One Twitter user described taking his young autistic son to the Emirates for his first ever match. 2 The Emirates has a sensory room that fans can watch games from Credit: Arsenal FC 2 The Gunners’ Community Dept Disability Officer Luke Howard does an important job promoting inclusivity at the club Credit: Twitter / @Arsenal The Gunners-mad kid was ‘buzzing all day’ to witness the action but when it came to the evening itself, he struggled with the noise of the fans…. Read Full Article