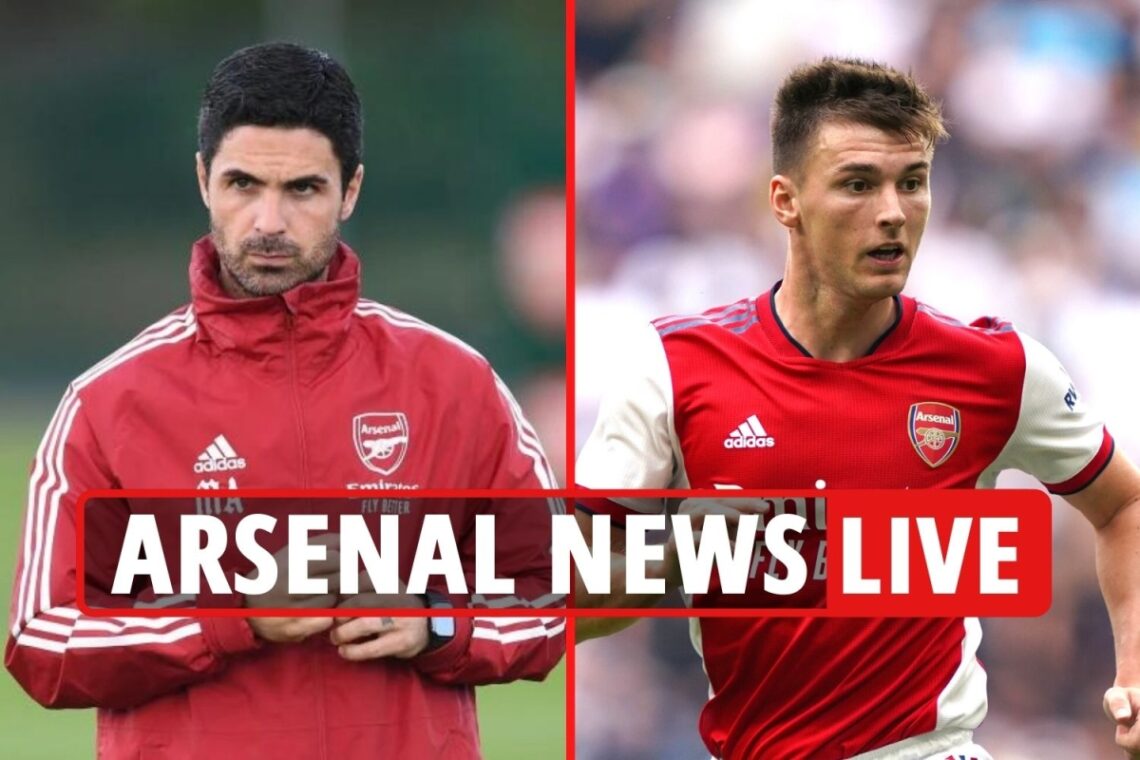 ARSENAL head into their early Saturday clash against Leicester City with a few question marks over injured players. Martin Odegaard appears to have overcome injury problems to make himself available for the Foxes clash, while Kieran Tierney is also expected to return to the fold. The Gunners are set to keep William Saliba after his impressive stint at Marseille, according to reports. The centre-back has been sent out on loan three times since arriving at the club in 2019, but Gunners chiefs are said to be happy with his progress. Arsenal have some injury concerns after the 2-0 win over… Read Full Article