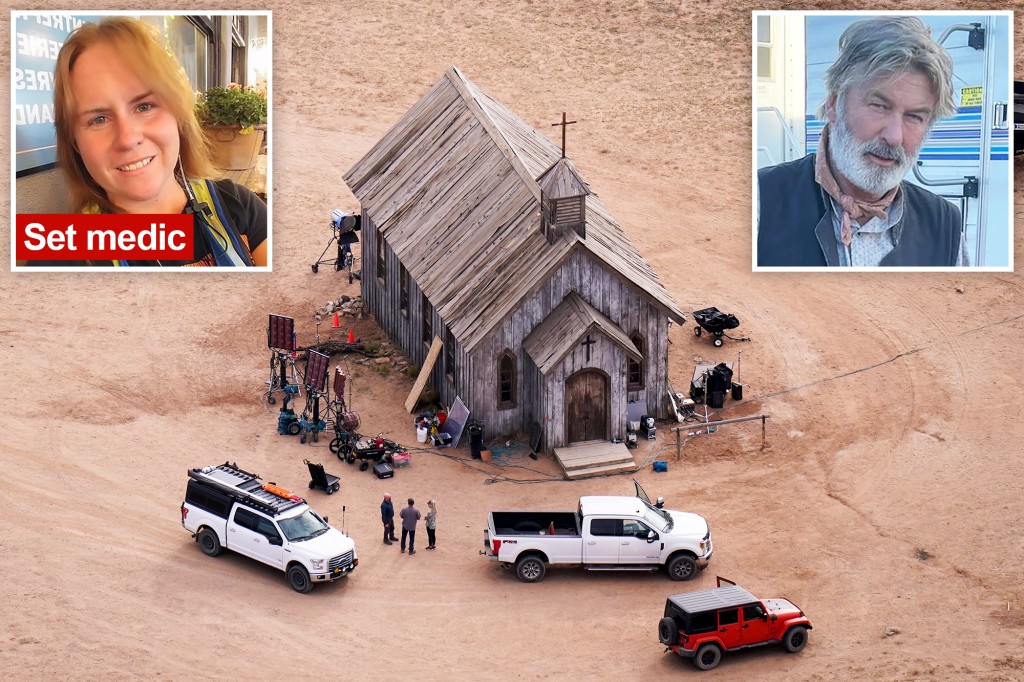 Chilling new details about Alec Baldwin’s fatal movie mishap emerged Monday — from the on-set medic who futilely tried to help save cinematographer Halyna Hutchins’ life. “Are we rehearsing?” medic Cherlyn Schaefer asked after hearing an unexpected “loud shot” on the set of the Western film “Rust” on Thursday, according to an injury report she filed and which was reviewed by the Wall Street Journal. “Because ‘fire in the hole’ was not called,” Schaefer said. Schaefer then heard someone say “medic emergency,” and she dashed to the part of the set where filming was supposed to start up again after… Read Full Article