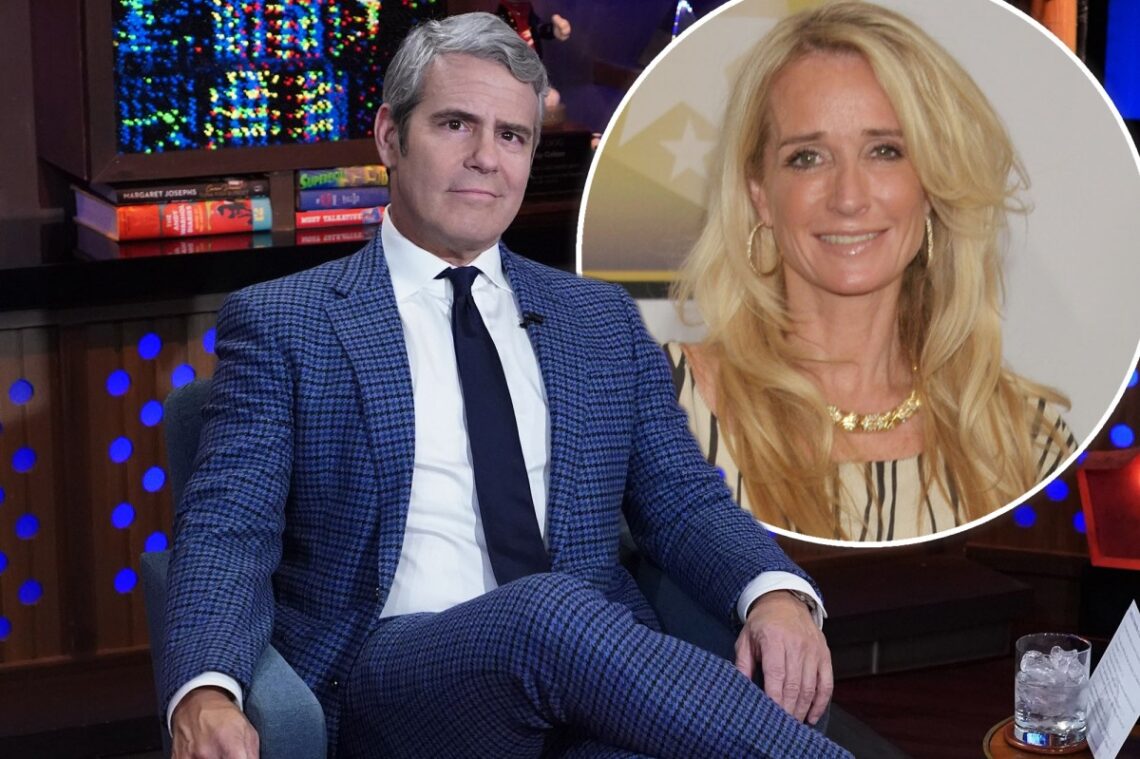 Click to email this to a friend (Opens in new window) Bravo paid for “Real Housewives of Beverly Hills” alum Kim Richards to enter rehab for alcoholism, after her disturbing drunken exploits on Season 2 in 2011, producer Andy Cohen said in a new book. “When it was clear that it was a real problem, we wanted to be responsible and we didn’t want to put her in a situation where anything could be exacerbated,” Cohen told author Dave Quinn in the “Housewives” tell-all book , “Not All Diamonds and Rosé.” “We considered her family and wanted to work with… Read Full Article