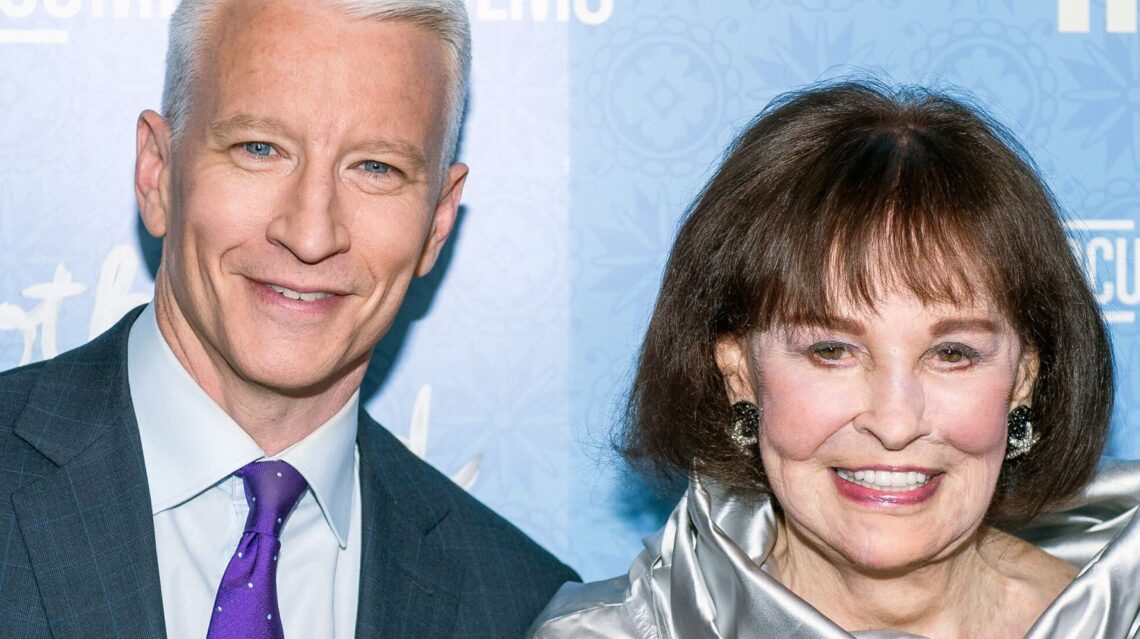 CNN’s Anderson Cooper adopted a fake persona to deal with the sale of his mother Gloria Vanderbilt’s artworks on Instagram. On Monday’s episode of “Late Night with Seth Meyers,” Cooper recalled introducing his late mom to the picture-sharing platform when she was in her early 90s. But when the orders rolled in, there was no one to handle the sales. Advertisement Vanderbilt, who died in 2019 at the age of 95, knew Cooper couldn’t deal with the administrative side of the business as himself, he said. “She was like, ’Okay, why don’t we invent a lady of a certain age… Read Full Article