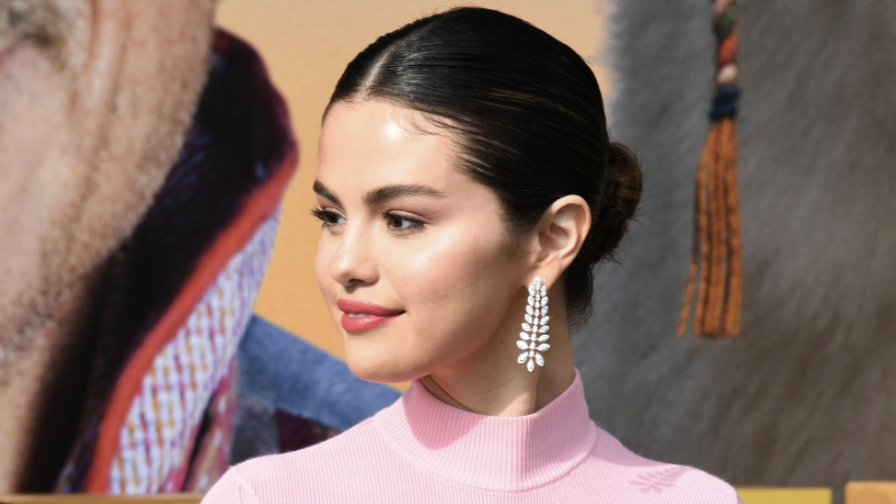 Now that Zoë Kravitz and Channing Tatum are at the “don’t care who knows it” stage of their relationship, our attention turns to Chris Evans. While he and Lizzo provided plenty of entertainment when they began flirting on TikTok earlier this year, we have reason to believe that Captain America is in fact dating Selena Gomez. Rumours were first sparked in October when the pair began following each other on social media (seems innocent enough). So called photographic evidence also revealed that Evans and Gomez had left the same restaurant together, however, those images turned out to be fake. EXCLUSIVE:… Read Full Article