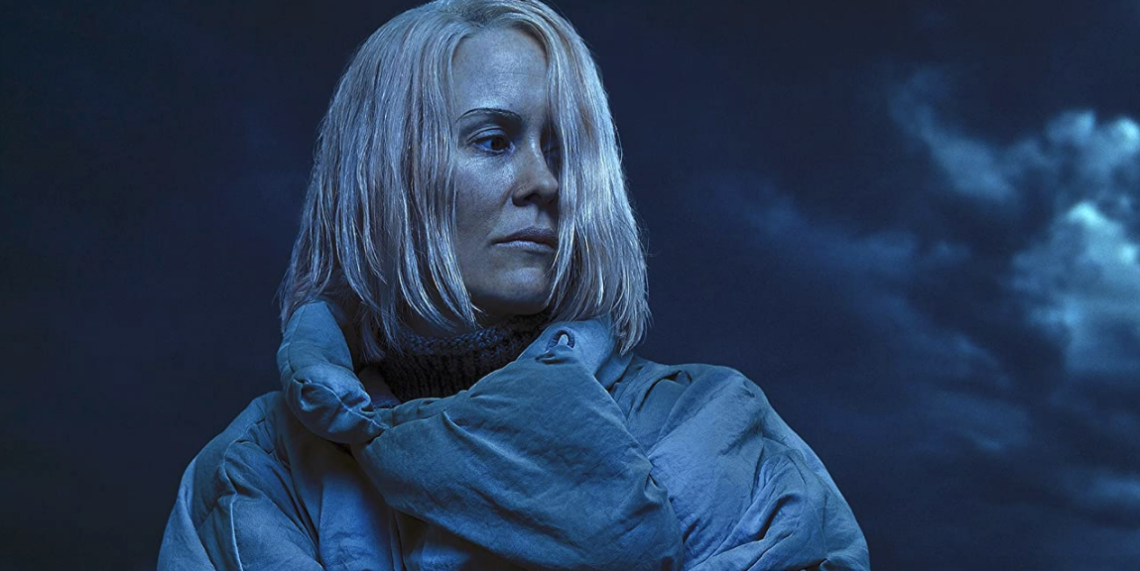 American Horror Story returned for its 10th season last week with a new terrifying tale that has made it to air pretty much spoiler-free. Titled Double Feature, this season is split into two parts, one set by the sea and one set by the sand. The season began with part one, subtitled Red Tide, which follows a young family that relocates to Cape Cod to help husband and father Harry (Finn Wittrock) get over his writer’s block. Very little has been shared so far about the show’s second part, but the return of AHS superstars Evan Peters and Sarah Paulson… Read Full Article