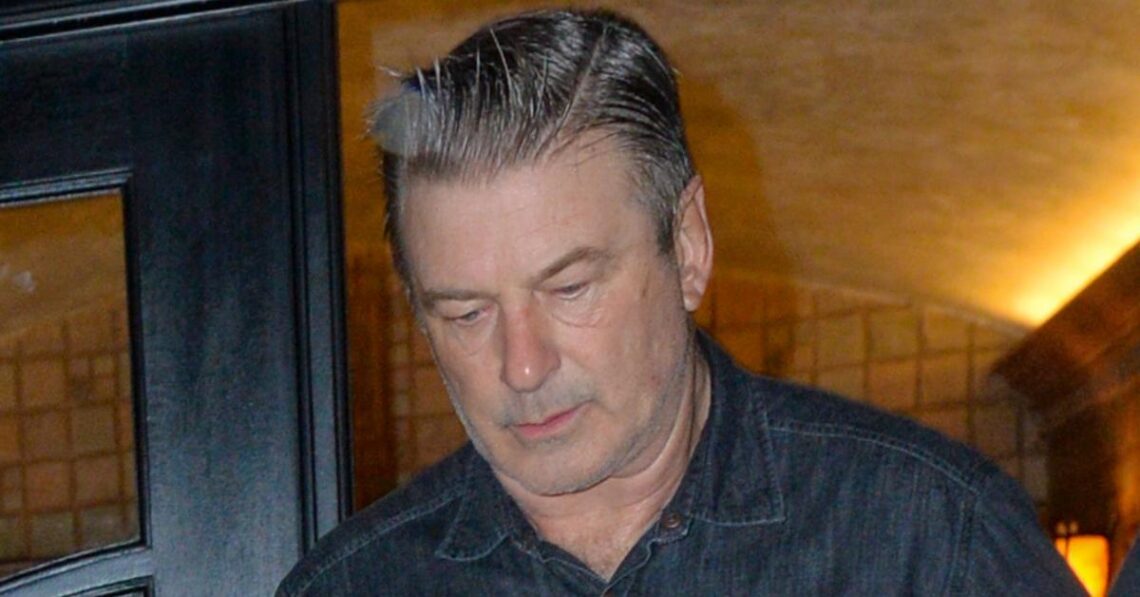 Alec Baldwin is taking some time to get himself together after the accidental shooting that killed cinematographer Halyna Hutchins. Article continues below advertisement A friend close to the It’s Complicated star reportedly revealed he’s “absolutely devastated,” and doing everything in his power to help Hutchins’ family, including husband Matthew and their 9-year-old son Andros. “[Alec] was hysterical and absolutely inconsolable for hours. Everyone knows this was an accident,” insisted the source, per People. As the police work to determine who is responsible for handing Baldwin a prop gun with live ammunition, another source reportedly spilled that the 63-year-old is “canceling… Read Full Article