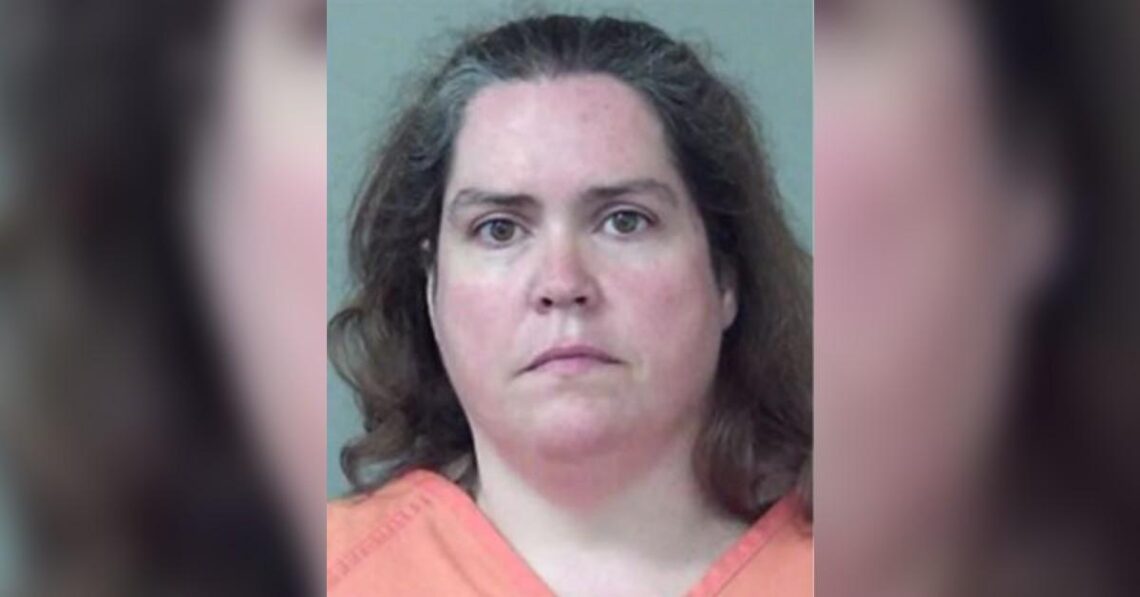 An Alabama woman copped a plea and has been sentenced to life in prison without the possibility of parole for her part in the brutal murders of Kristin Smallwood Henderson, her unborn child, two other children, and her elderly mother. Article continues below advertisement 48-year-old Rhonda Carlson was charged with capital murder alongside her bigamist husband Christopher Henderson, but managed to escape the death penalty when she testified against him and pleaded guilty to her role in planning the vicious attacks that occurred in 2015. Source: Madison County Jail Article continues below advertisement Though she did not physically carry out… Read Full Article