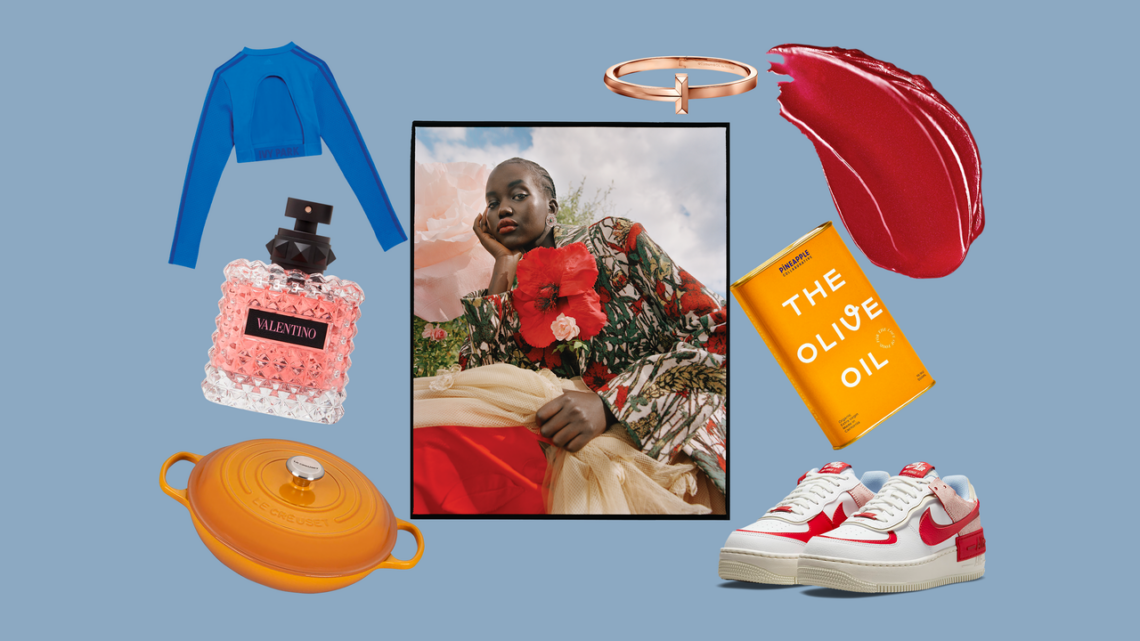 In the fall of 2016, a newcomer named Adut Akech walked the Saint Laurent runway in a gold lamé dress and flat boots—a sign that the model would bring a spirited glamour and innate grounded-ness to the fashion firmament. Five years later, gap-toothed Akech is an editorial superstar, with numerous Vogue covers under her belt and a new role as an Estée Lauder ambassador. Her odyssey is well-known: Born in South Sudan, she spent the first seven years of her childhood in a Kenyan refugee camp, before her family relocated to Australia. Akech, now based in Los Angeles, already counts… Read Full Article