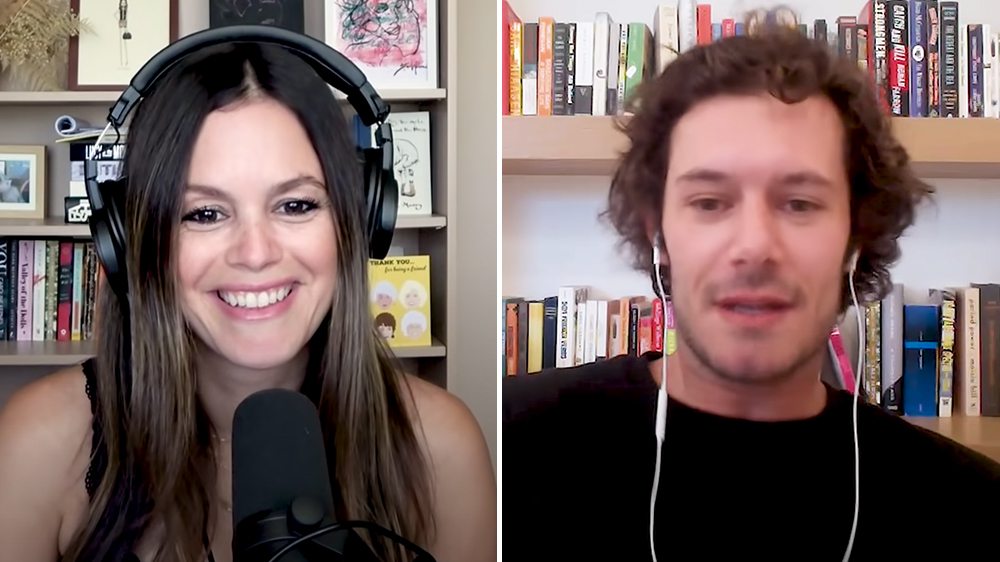 As reboots, remakes and reimaginings continue to dominate Hollywood, “The O.C.,” one of the most popular teen dramas of all time, would certainly be ripe for a revival. But nearly two decades after the pop culture phenomenon premiered, star Adam Brody says bringing back the show wouldn’t be a good idea. “I kind of don’t think it can be done because socially we’re in a different place and we’re in a more conscious place,” Brody said Tuesday on the podcast “Welcome to the OC, Bitches,” hosted by his former co-stars Rachel Bilson and Melinda Clarke. “While ‘The O.C.’ claims to… Read Full Article