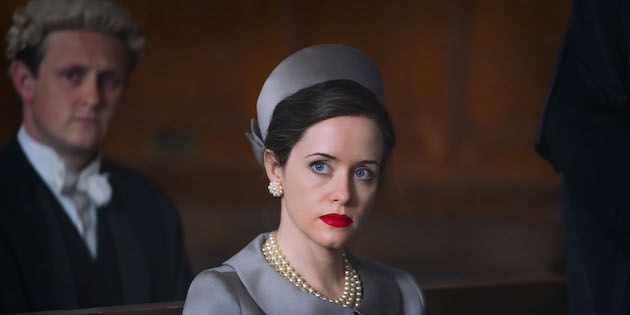 A Very English Scandal is getting the anthology treatment. In the wake of much critical acclaim—including a Golden Globe for actor Ben Whishaw, who played Norman Scott—the show is getting a second season, though it won’t continue the story of the first. Season two will be slightly rebranded, now going by the title A Very British Scandal, and it’ll feature an entirely new cast and a new true story. Here’s everything we know so far about the follow up. The plot will center around Margaret Campbell, the Duchess of Argyll. Margaret with her husband Ian on their wedding day. Keystone… Read Full Article