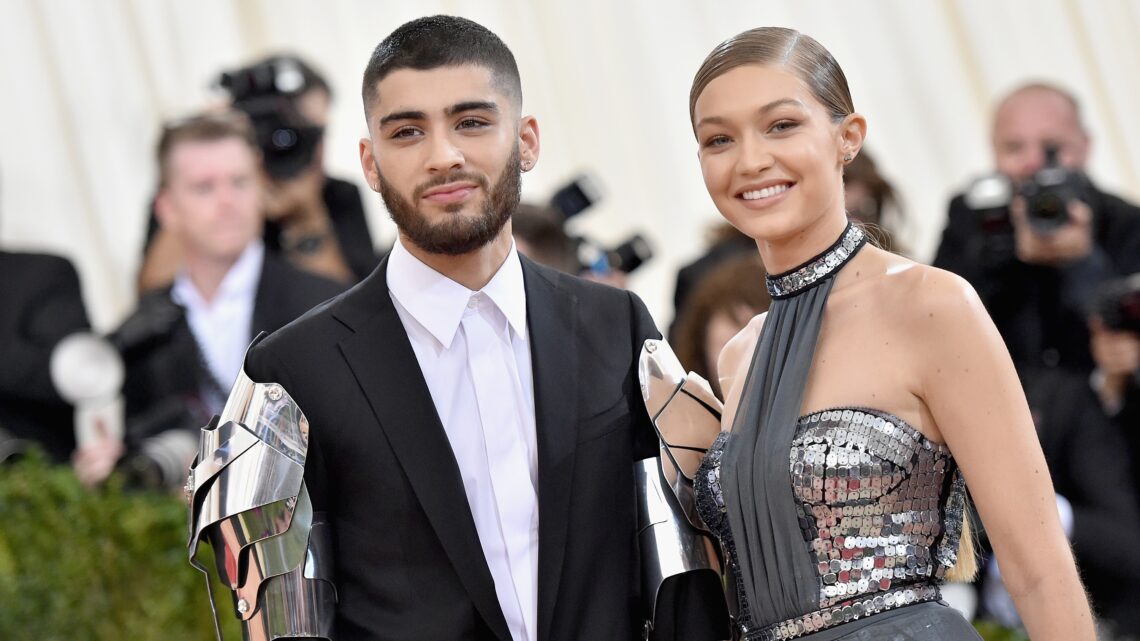 Trigger warning of domestic abuse. If you need to discuss incidents of abuse, please contact the National Domestic Violence Hotline on 1-800-799-7233. Following allegations that Zayn Malik “struck” Yolanda Hadid in a domestic dispute last week, the singer has plead “no contest” to four charges of harassment against the mother and his ex-partner, Gigi Hadid. Essentially it means a guilty plead without formally admitting guilt. As a result he will be forced to serve 360 days of probation and complete anger management and domestic violence programs. The model was reportedly away when the fight involving her mother took place. Malik… Read Full Article