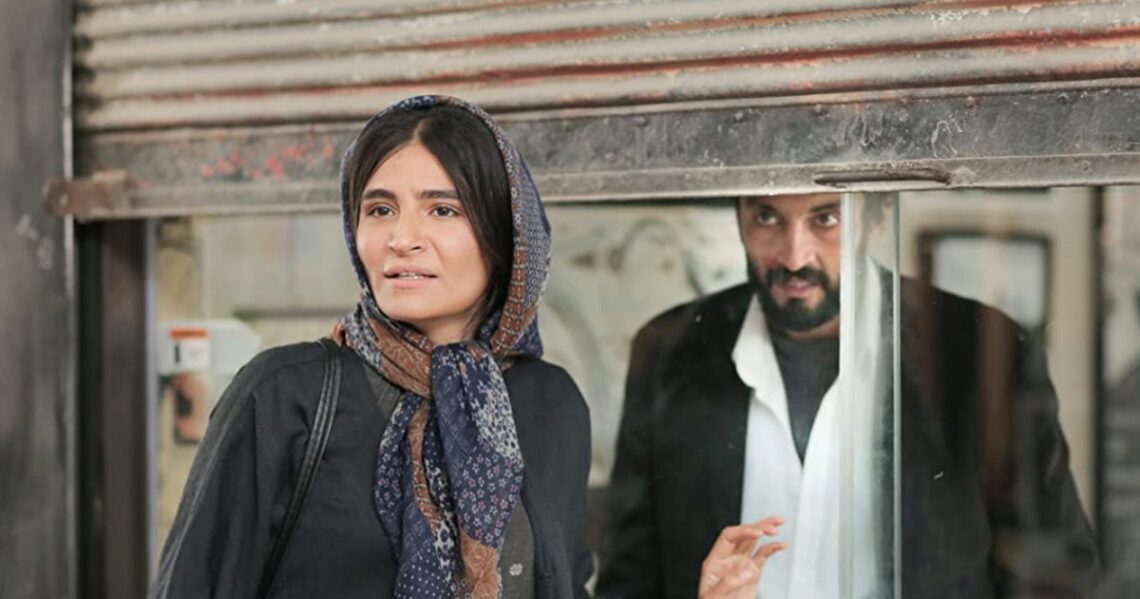 ‘A Hero’ Trailer: Asghar Farhadi Is An Oscar Frontrunner For Best International Feature

Asghar Farhadi, one of Iran’s greatest living filmmakers, is back with A Hero, which premiered at the Cannes Film Festival over the summer to rave reviews. The film is Iran’s official Oscar entry in the 2022 race for Best International Feature, a category Farhadi has won twice before with his works A Separation and The Salesman. The film, which will be released by Amazon Studios, dropped its first trailer on October 28, and has critics predicting it as a frontrunner that will snag Farhadi his third Oscar. Set in Iran, A Hero follows the story of Rahim (Amir Jadidi), a… Read Full Article