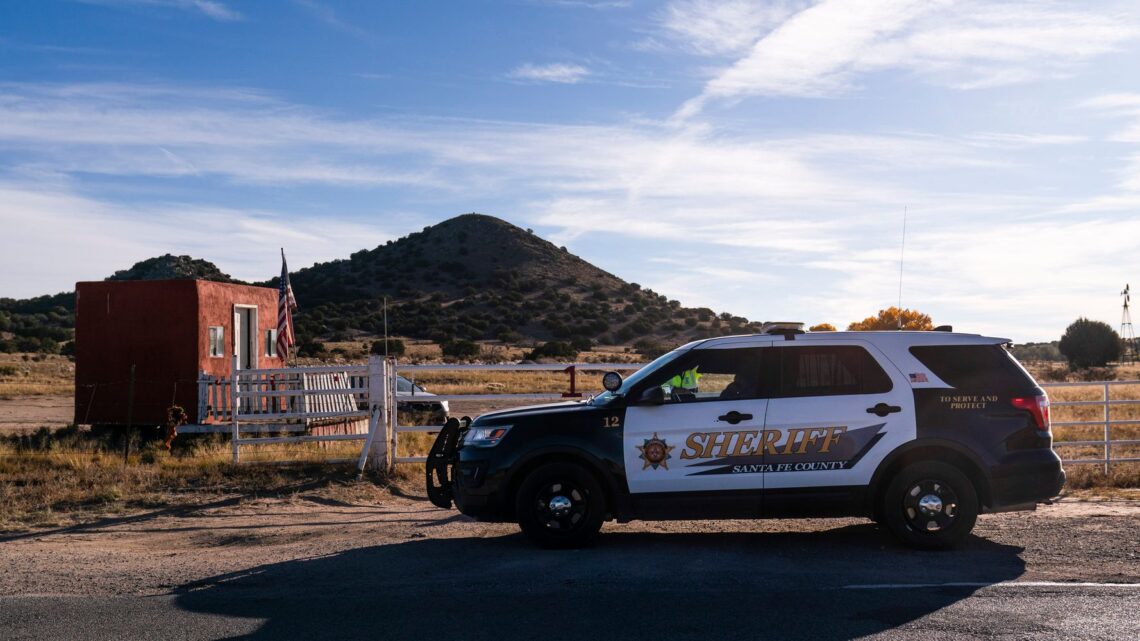 A Carnival Of Errors Led To Alec Baldwin’s ‘Rust’ Shooting

A Santa Fe County Sheriff’s deputy briefly talks with a security guard at the entrance to the Bonanza Creek Ranch — where “Rust” had been filmed — in Santa Fe, New Mexico, on Oct. 15. AP Photo/Jae C. Hong More than a week after the shooting on the “Rust” film set in New Mexico, details continue to trickle out explaining how actor Alec Baldwin wound up with a loaded gun in his hand. Police have yet to conclude the investigation, but one element has become clear: Several people repeatedly mishandled the firearm that killed director of photography Halyna Hutchins and… Read Full Article