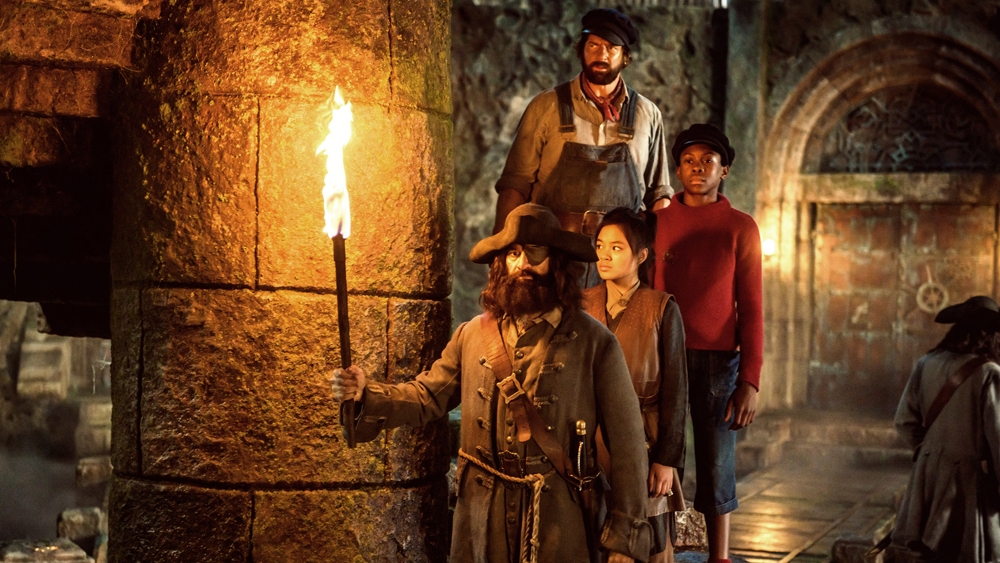 Munich-based sales agency Global Screen has closed a raft of sales on its live-action family adventure “Jim Button and the Wild 13.” The adaptation of Michael Ende’s best-selling novel – which has been translated into 25 languages – is one of the most expensive feature films in the history of German cinema, with a budget of more than $24 million. Global Screen, part of Telepool, has sold the film to France (Megalys Productions), Middle East (Salim Ramio), CIS/Russia (Voxell), Hungary (ADS), Spain (Twelve Oaks) and Portugal (NOS Lusomundo), as well as clinching a worldwide airline deal with Eagle. Offers for… Read Full Article