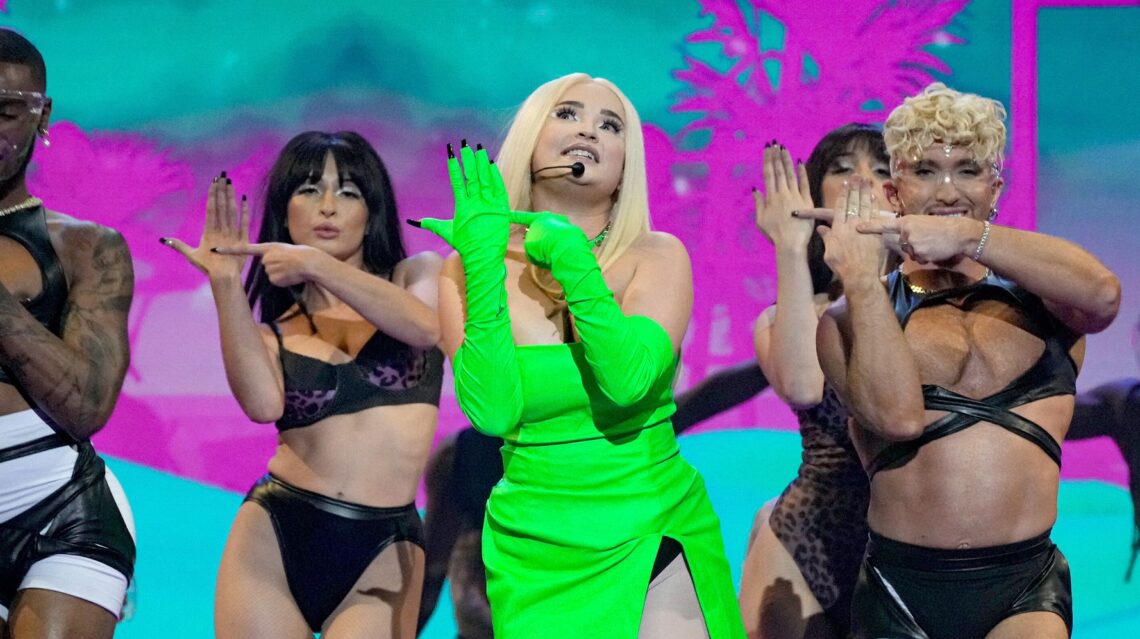 BUDAPEST, Hungary (AP) — Pyrotechnics, elaborate costumes and aerial acrobatics ruled the night at the 2021 MTV European Music Awards show in Hungary’s capital Sunday, a ceremony that was both a celebration of the year’s biggest musical artists and a statement of support for LGBTQ people in the event’s host country. The show at the Papp Laszlo Sportarena in Budapest, which aired live on MTV in 180 countries, featured performances by some of the world’s most popular artists — some of them LGBTQ musicians that used their stage time to speak out against policies in Hungary that are widely seen… Read Full Article